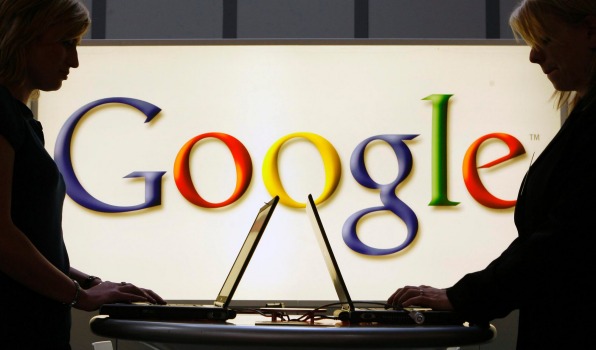 Advertising for big Australian brands, such as Qantas, Energy Australia, Optus, TPG Telecom and National Australia Bank, has been found to unknowingly fund rogue websites, including music and video piracy, via Google and other display ad networks.

An audit of “rogue websites” taken from January to March this year for the music industry revealed display advertising from Qantas, Energy Australia, National Australia Bank, Bankwest (which is owned by Commonwealth Bank of Australia), ahm (which is owned by Medibank), KIIS FM and Destination NSW, appeared on illicit sites, such as those promoting piracy of music, television and films.

The audit was done prior to Google beginning to put new brand safety measures in place after a scandal involving advertisers and undesirable content on its video-sharing website YouTube.

Read the full article by Max Mason at the Australian Financial Review.