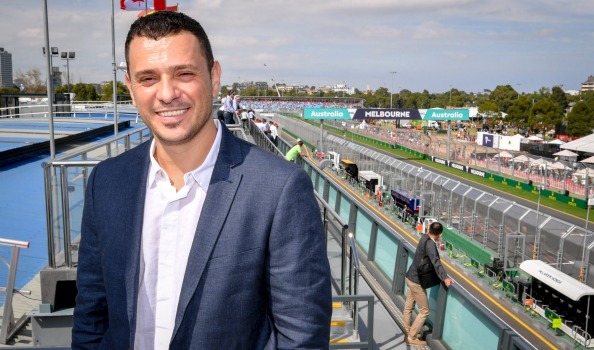 CyberGym replicates organisations’ IT systems in its arena and conducts simulated cybersecurity attacks to train IT teams how to react to and recover from an event, improving their security posture.

The new centre was opened by Minister for Innovation and the Digital Economy Philip Dalidakis. It will employ around 60 technology professions.

The centre forms part of Melbourne’s growing cybersecurity cluster, which is already the largest in Australia. It is located close to the Docklands Goods Shed, home of the government-backed Oceania Cyber Security Centre and the CSIRO’s Data61 Cyber Security and Innovation Hub.

“Victoria is a hub for cybersecurity and we’re working hard to attract more investment so we can protect Victorian companies from cybercrime and win a larger share of the booming global cybersecurity sector,” Dalidakis said.

Read the full article by Dylan Bushell-Embling at Technology Decisions.