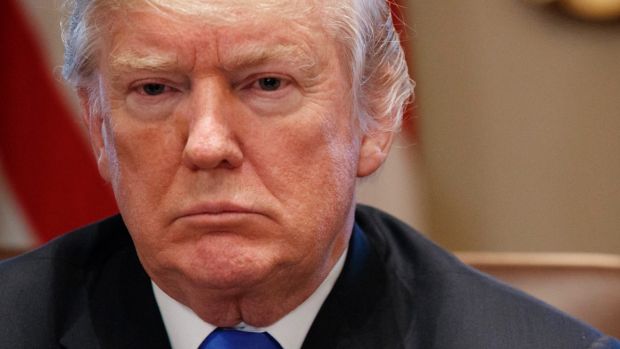 New York City: US President Donald Trump has threatened to cut off financial aid to countries that vote in favour of a draft United Nations resolution against his decision to recognise Jerusalem as Israel’s capital.

The 193-member UN General Assembly will hold a rare emergency special session on Thursday at the request of Arab and Muslim countries on the controversial US decision.

US ambassador Nikki Haley in a letter also threatened the UN member states with possible retaliation if they supported the resolution criticising Washington’s decision, saying Trump takes Thursday’s vote “personally” and the US “will be taking names”.

Read the full article by Edith M. Lederer at The Sydney Morning Herald.