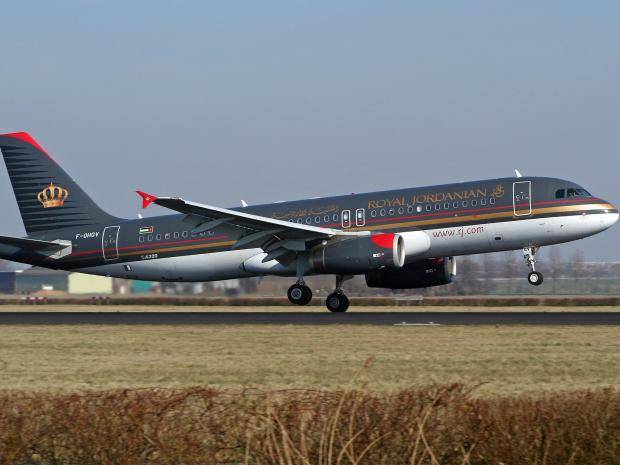 Terrorism in the 20th century saw the rise of the commercial aircraft as a preferred tool in waging revolutionary war. It was only in September 2001 that commercial aircraft became missiles with human payloads. As a result, all commercial craft are fitted with security doors to prevent terrorists from accessing the cabin.

But what happens when a member of the cabin crew becomes the potential terrorist? This is a question that deserves to be asked of Royal Jordanian after one of its senior pilots professed a willingness to die in the service of a higher calling.

Captain Yousef Al-Hamlan Dajah declared he was “willing to be martyred for the sake of Palestine”. He didn’t say this in some small madrassa in the suburbs of Amman but in New York. He said he was compelled to speak out after being outraged by President Donald Trump’s announcement that the US would recognise Jerusalem as Israel’s capital.

According to a recording obtained by the Middle East Media Research Institute, he told a New York-based Arab-language media outlet “every mother, father and teacher should raise a new generation that will liberate Palestine”.

Read the full article by Michael Krape at The Australian (subscription only).