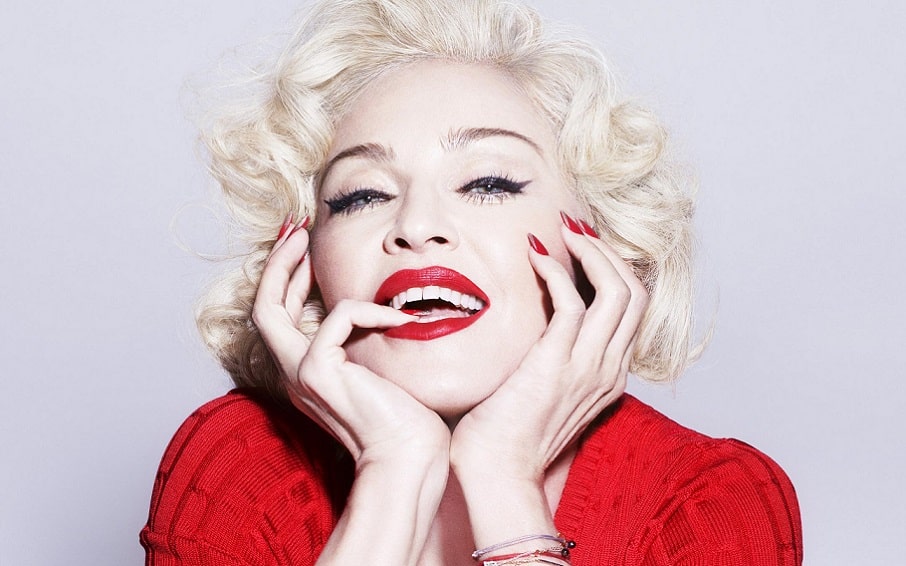 Madonna Reportedly In Talks To Perform At Eurovision 2019 In Israel

Organisers of the 2019 Eurovision Song Contest and Madonna’s team are reportedly in talks for her to perform during this year’s competition in May.

Tel Aviv, Israel will serve as this year’s host after Netta Barzilai won last year’s contest in Portugal with her song “Toy”.

According to multiple media reports, Israeli-Canadian billionaire Sylvan Adams has been in negotiations with Madonna’s camp for over a month now.

Adams is reportedly picking the tab amounting to over a million dollars to bring the pop icon to Europe’s greatest party (for the purposes of Eurovision, Israel is located in Europe, just like Australia is).

Speaking with Ynet News, a representative of Adams said that they are now finalising the arrangements for her participation.

Adams’ camp believes that her appearance will provide a big boost for the song competition and her fans will no doubt flock to the host country.

“We are in round-the-clock negotiations with Madonna’s people and we hope that in the next few days we will sign her arrival at the Eurovision Song Contest in Israel,” the representative said.

“I can happily say that there is a green light from the philanthropist Sylvan Adams,” he said, according to the Jerusalem Post.

Read the article by Dianne Grace on QNews.