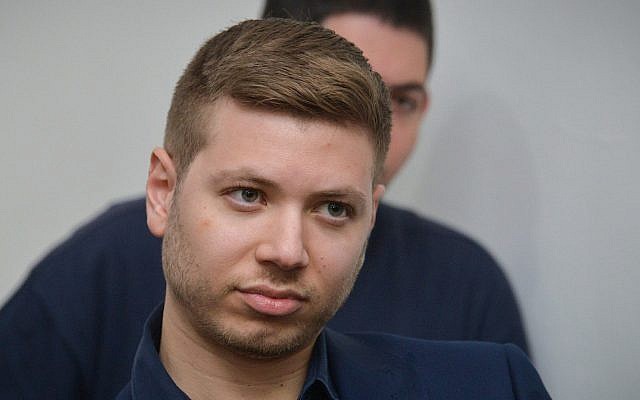 The son of Israeli Prime Minister Benjamin Netanyahu has reportedly reached a court settlement with a former driver who released a recording of him during a drunken night at Tel Aviv strip clubs.

In the recording, Yair Netanyahu and his friends make disparaging comments about strippers, waitresses and other women.

He also brags how his father pushed through a controversial natural gas deal that benefited the father of one of his friends.