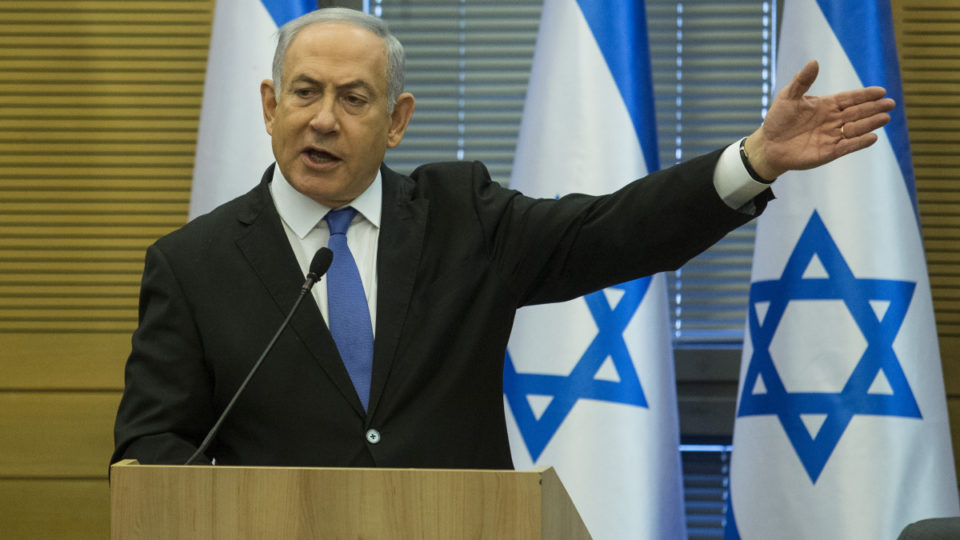 Israel’s longest-serving prime minister could be at the end of his political career.

For more than 10 years, Benjamin Netanyahu – once dubbed the ‘king of Israel’ – has governed the Middle Eastern country. But perhaps not for much longer.

The divisive leader has been indicted on serious corruption charges, including bribery, breach of trust and fraud, following a three year investigation, the attorney general announced on Friday (Australian time).

What are the allegations?

Mr Netanyahu has denied all three charges, instead blaming a “witch hunt” by the media.

He is under no legal obligation to resign, and if the cunning political manoeuvring of his past is any indication to go by, it looks like he won’t go down without a fight.