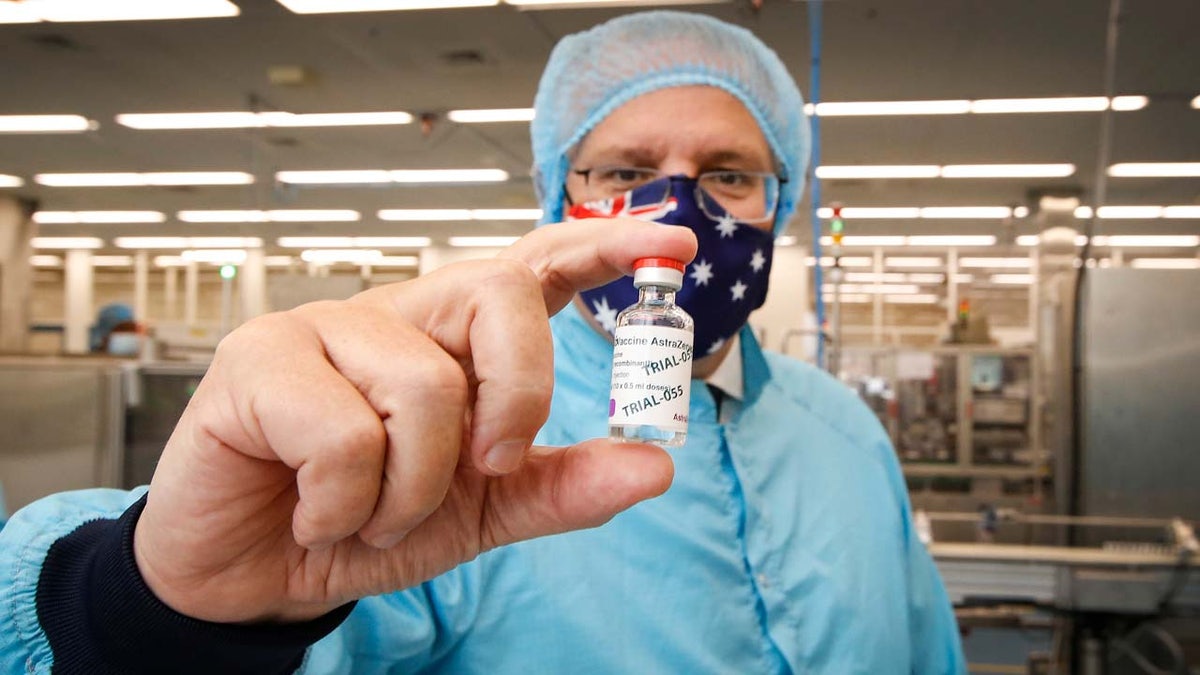 No, The COVID Vaccine Won’t ‘Give You Herpes’ But There Is A Rare Herpes-Related Side Effect

A new potential side effect of the vaccine has emerged a small group of people in Israel this month: so-called herpes outbreaks. But it’s not what you think it is, despite some of the headlines.

Six people developed herpes zoster after getting the Pfizer jab. Though it shares the same name, it’s not the herpes. It’s herpes zoster, a.k.a. shingles, which is a reactivation of chickenpox virus in the body.

So don’t think you’re about to cop a cold sore on your lips or tips after you get the jab, that’s simply not going to happen.

As reported by the Jerusalem Post, six people out of a sample of nearly 500 were found to have developed shingles after getting the vaccine, but researchers can’t determine whether the vaccine was the cause of the shingles.

“We cannot say the vaccine is the cause at this point,” said lead researcher Dr. Victoria Furer.

“We can say it might be a trigger in some patients.”

According to the study, the six patients who presented with herpes zoster infections were also recorded as having autoimmune diseases, and five of those patients were taking little medication for it, if at all. Dr. Furer said the fact they had mild autoimmune diseases meant they shouldn’t have been at increased risk for developing shingles, leading researchers to question if the vaccine possibly triggered the sudden infection.

Read the article by Courtney Fry on Pedestrian TV.