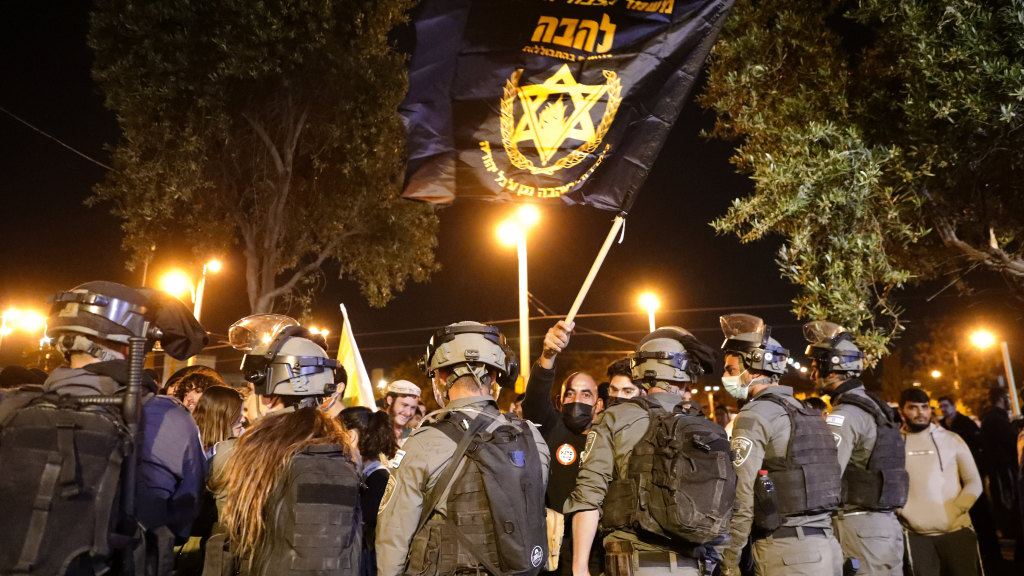 Israeli police arrest dozens in night of chaos in Jerusalem

Tensions in Jerusalem sparked the worst round of cross-border violence between Israel and the Gaza Strip in months on Saturday, with Palestinian militants firing at least 30 rockets and Israel striking back at targets operated by the militant group Hamas in Gaza.

Skirmishes have spiked in recent days in Jerusalem, which has long been a flashpoint in the Israeli-Palestinian conflict, and is home to sites sacred to Jews, Christians and Muslims. Residents braced for possible further unrest as police stepped up security and the US Embassy appealed for calm.

On Friday, Israeli police said 44 people were arrested and 20 officers were wounded in a night of chaos in Jerusalem, where security forces separately clashed with Palestinians angry about Ramadan restrictions and Jewish extremists who held an anti-Arab march nearby.

The incidents in Jerusalem triggered a flare-up in Gaza. Hamas’ armed wing warned Israel “not to test” its patience and militants in the Palestinian enclave started firing rockets into southern Israel late Friday and continued through Saturday morning.

The militant Islamist group did not claim responsibility for the rocket attacks, but a small military formation affiliated with the leftist Popular Front for the Liberation of Palestine said it fired some of the missiles.

Read the article by Josef Krauss in The Sydney Morning Herald.