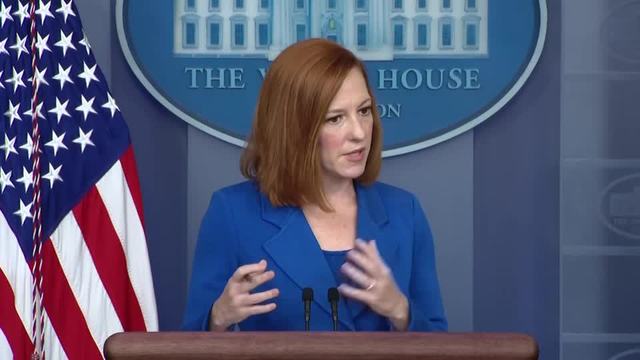 Facing major sanctions and bans on the use of airspace, Belarus now says militant group Hamas is to blame for the bomb scare that forced a passenger plane to make an emergency landing in Minsk.

But Hamas, which has no history of mounting operations outside Israel and Palestine, has denied any involvement.

Belarus’ attempts to explain away the emergency landing hasn’t helped deflect blame from President Alexander Lukashenko who is accused of hijacking the Ryanair flight so authorities could arrest a dissident journalist.

The plane made the unscheduled landing in Minsk on Monday morning (Australian time), allowing authorities to arrest Roman Protasevich who has been a vocal critic of Mr Lukashenko.

The foreign ministry’s spokesman said Belarus had acted in line with international regulations when it scrambled a warplane to escort the Ryanair flight on Monday.

A senior transport official read out what he said was the text of the supposed bomb threat.

“We, the soldiers of Hamas, demand that Israel cease fire in the Gaza Strip. We demand that the European Union withdraw its support for Israel in this war,” the head of the transport ministry’s aviation department said.

“There is a bomb on that plane. If you do not comply with our demands, the bomb will explode over Vilnius on 23 May,” he said.

Hamas spokesman Fawzi Barhoum said the group “has nothing to do with that completely”.