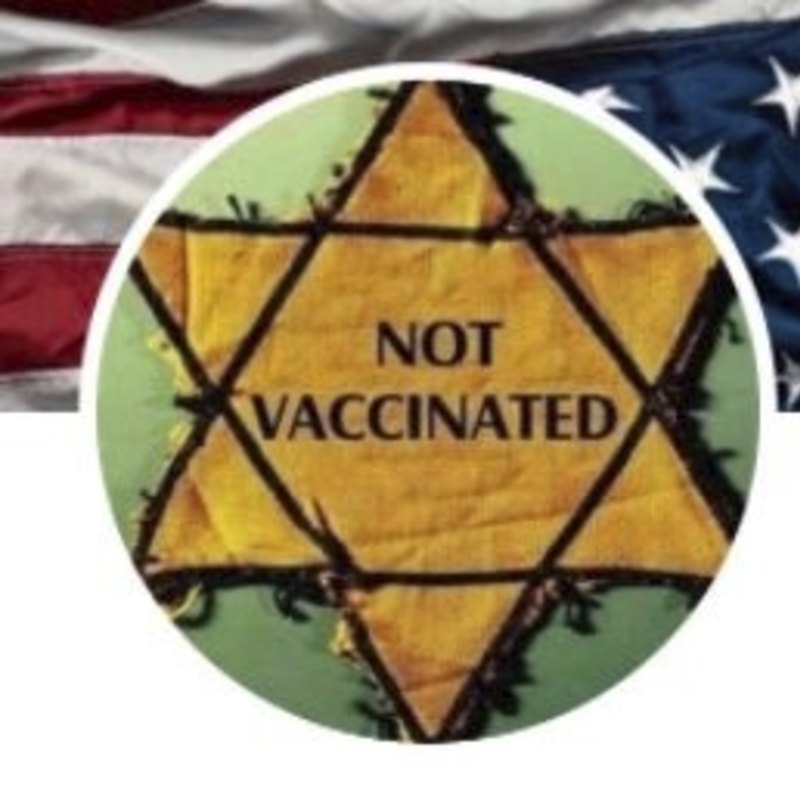 Nashville: The owner of a Tennessee hat shop is dealing with pushback after posting a photo of herself on social media wearing a yellow patch resembling the Star of David with the words “not vaccinated.”

The photo posted by Gigi Gaskins, owner of HatWrksNashville, shows her smiling and wearing the badge that looks similar in shape and colour to those that the Nazis forced Jews to wear in Europe during the Holocaust. A caption with the photo advertised the patches for $US5 apiece.

“People are so outraged by my post? But are you outraged with the tyranny the world is experiencing?” Gaskins said on Instagram.

“If you don’t understand what is happening, that is on you not me. I pay much more respect to history by standing up with the fallen than offering silence and compliance.”

Gaskins later deleted the photo and issued an apology on Saturday.

“In NO WAY did I intend to trivialise the Star of David or disrespect what happened to millions of people. That is not who I am & what I stand for,” Gaskins wrote. “My intent was not to exploit or make a profit. My hope was to share my genuine concern & fear, and to do all that I can to make sure that nothing like that ever happens again. I sincerely apologise for any insensitivity.”

Read the article in The Age (AP with reporters).