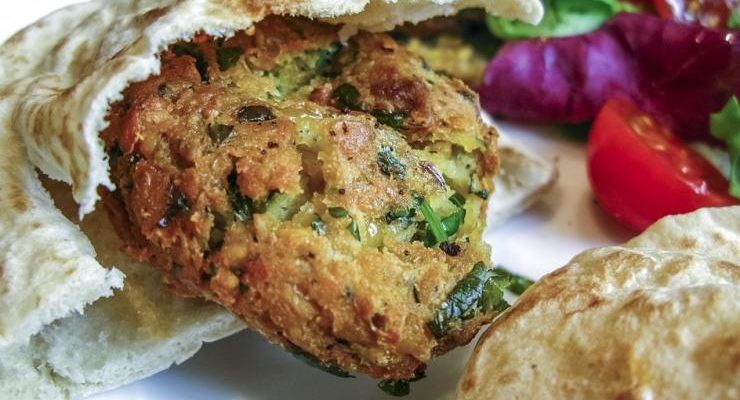 International Falafel Day: Some Interesting Facts About The Snack

Every year on June 12, food lovers all over the world celebrate International Falafel Day. A deep-fried snack made from ground chickpeas, Falafel today is one of the most popular street foods. Originated in the Middle East, this street snack is affordable, nutritious and very quick to make.

That said, there is a Jewish claim too as many versions of rounded patties throughout the world are of Yiddish origin. Whatever may be the case, falafel is an international star today.

So, on International Falafel day, here are some interesting facts about this street snack.

1) Fight over falafel: Falafel is claimed by both Palestinian and Israeli communities, sparking rows often. In 2002, when the Hillel College at Concordia University in Montreal served falafel at an orientation week event, a pro-Palestinian student group protested, alleging “cultural theft.” Similarly, when the University of Chicago Friends of Israel hosted an Israeli Independence Day party, falafel was served, irking the pro-Palestine group.

2) Falafel burgers and sushi: Though it may have humble origins, falafel today is more than a deep-fried ball. This chickpea sensation has evolved into falafel burgers, sandwiches, falafel sushi and tortilla rolls.

3) The falafel index: Heard about Big Mac Index? It was introduced by Economist magazine and a gold standard to measure the typical purchasing power in different countries. Big Mac Index might work for the west, but in the Middle East, it is the falafel index! According to Forbes, the Falafel Index, first floated by an Arab magazine in 2011, provide a more region-specific and accurate, basis for an index.

Read the article by Meera Suresh in International Business Times.