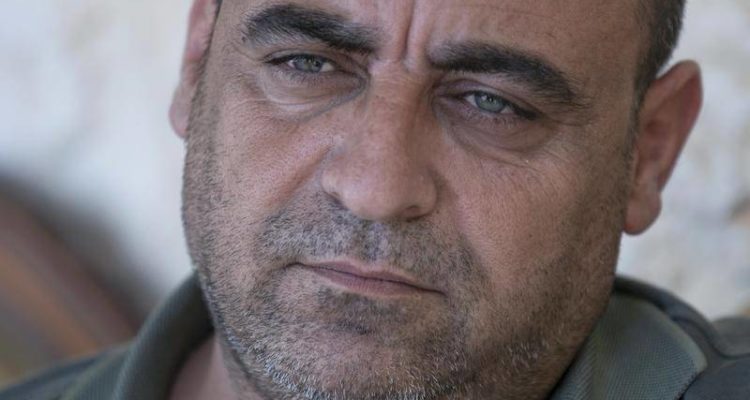 Nizar Banat's relatives have accused Palestinian police of brutally abusing him during his arrest.

The following statement has been issued by members of the Palestinian community in Australia.

On the morning of 25 June, Palestinian security officers stormed the house in which Palestinian activist, Nizar Banat, from Al-Khalil (Hebron), was staying in the occupied West Bank. According to his family, Banat was severely beaten with metal batons during his arrest, and subsequently succumbed to his injuries while still in the custody of the Palestinian Authority (PA). Banat was a candidate in the long delayed and postponed elections for the Palestine Legislative Council, and one of the fiercest and most vocal critics of the PA. He was arrested multiple times, released and yet never charged.

Sadly, silencing political opposition is not a new development in the Palestinian political scene. It is a part of a series of oppressive practices that the PA has been enacting since its inception with the signing of the Oslo Accords. The PA is now acting as a subcontractor for Israel and has become a tool in the ongoing oppression of the Palestinian people. The Palestinian people deserve liberation and democratic, meritocratic representation.

The struggle for freedom and justice in Palestine is one of liberation from settler colonialism, tyranny and domestic corruption. It is a struggle against political persecution, subjugation, torture and assassinations, regardless of whether they are carried out by Israel, the PA, other alleged Palestinian leaderships or any other apparatus of Israeli settler colonialism.