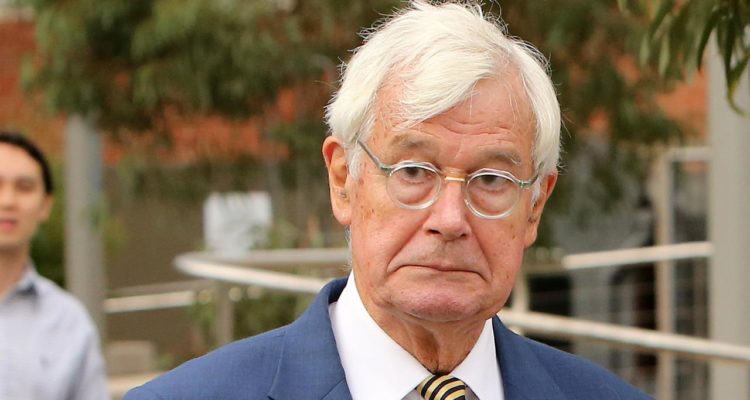 Clear definition of anti-Semitism aims to stop its rise

Much of the outrage sparked by barrister Julian Burnside’s recent tweet (since withdrawn) likening the treatment of Palestinians to that of Jews during the Holocaust hinged on the assessment that someone with his level of education should know better.

But the sad reality is, with an uptick in anti-Semitism being experienced by Jewish people across the globe, one of the settings in which they experience the greatest hostility is on campuses.

News of Israeli-Palestinian violence invariably results in actions on campus that make Jewish students and staff feel unsafe. As federal Education Minister Alan Tudge wrote in these pages last week, during the most recent clash between Israel and Hamas many Jewish students stayed home because of the intimidation.

There have been numerous accounts of this behaviour on campuses around Australia. Even before the violence in May, I heard from members of the Australian Jewish community and my own friendship groups distressing stories of lecturers singling out Jewish students to defend Israel’s military policy or students being denied membership in progressive student clubs because they were “Zionists”, which too often is used as code for Jewish. The ante was upped in May when leaders of the Australasian Union of Jewish Students received death threats.

Read the article by Jeremy Leibler in The Australian.