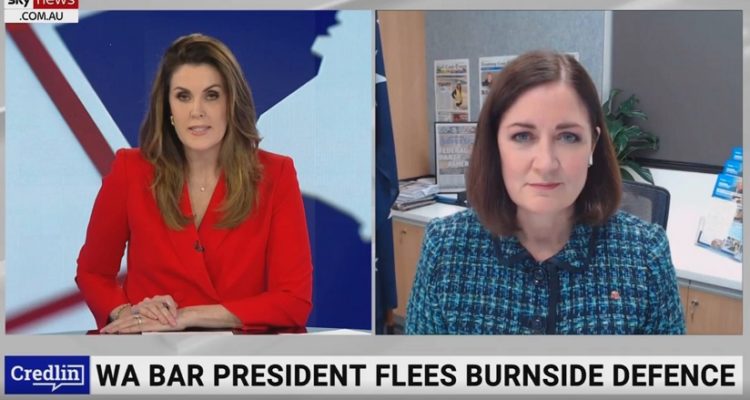 The Australian reports Mr Cuerden has since backtracked on his support of Mr Burnside following backlash.

“I think he’s really brought into disrepute the WA Bar and I’m certain many barristers in WA are very embarrassed by his stand,” Ms Henderson said.

“He launched a really scathing attack on me for raising deep concerns about this anti-Semitic publication which of course had been widely condemned.

“He was more concerned about Julian Burnside’s free speech than he was about combating anti-Semitism.”

Ms Henderson said the Bar in WA should also in fact “apologise to me as well”.

Watch the report on the Credlin program on Sky News.