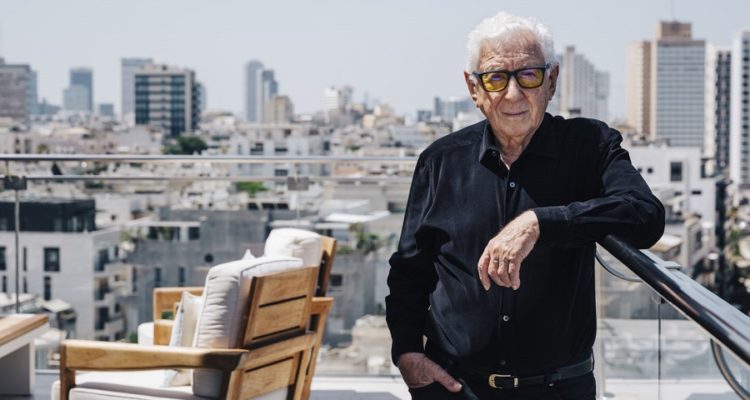 Frank Lowy’s life in Israel at 90

He revolutionised an industry, took his business to the world and sold it for $32 billion. But now, he rarely thinks of Westfield, his former obsession.

Frank Lowy has always pushed himself and, at 90, it’s no different. His day begins under a high-pressure shower of refrigerated water. Just before this bracing assault, he has swum a few laps, stretched and exercised as he watches the news on a big screen. Disciplines of a lifetime won’t allow him to linger in bed and an ambition to remain relevant drives him to get up early. But these days, there’s a new dimension to his routine.

As a boy, he watched his father pray every morning and now he, too, takes time to pause and do the same. At least once a month, his eldest son, David, flies from New York to Israel to spend a week with his father. When possible, Peter comes from Los Angeles and Steven from Sydney. Whenever one of his sons is with him, they pray together and with this, a sense of tradition continues.

“When they are here, we’re up deep into the night, talking, reminiscing, planning and, of course, discussing business,” says Sir Frank, who was knighted by Queen Elizabeth II at Windsor Castle in 2017. After breakfast overlooking the Mediterranean, he usually goes to his study, where his workday begins. As his eyesight has weakened, he prefers that his secretary read him his emails. If she’s not there, he reads them himself, slowly.

Read the article by Jill Margo in the Financial Review.