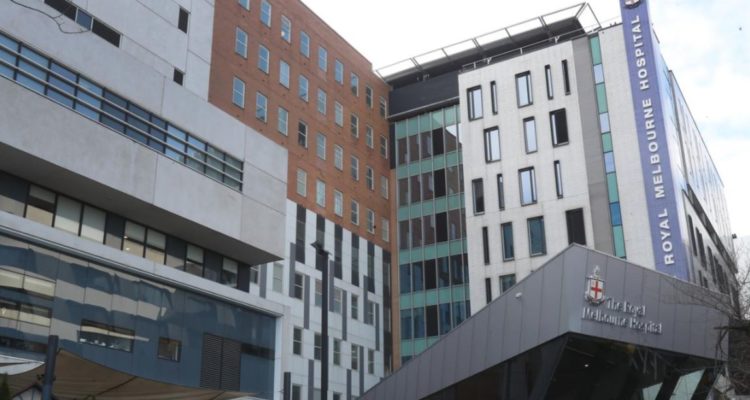 The Royal Melbourne Hospital has stood down a clinical assistant after she made an anti-Semitic comment referencing the Holocaust in response to news of an ­engagement party attended by 69 members of the Orthodox Jewish community in breach of ­virus restrictions last week.

In a statement on social media on Tuesday morning, the hospital said: “We are aware of a hospital support staff member who made an abhorrent and disgraceful anti-Semitic comment on Facebook. The comment does not reflect @TheRMH and our values.

“We do not tolerate racial or religious hatred, contempt or ­ridicule. The staff member is no longer an employee of the hospital and we apologise for the hurt and anger this has caused. We stand with and support our Jewish staff members, patients and community.”

Clinical assistant Doreen Bonello had commented “put them in a gas chamber” in response to news of the illegal gathering. Her comment was brought to public attention by accountant, human rights advocate and Orthodox Jewish community member Menachem Vorchheimer, who tweeted screenshots of the comment and Ms Bonello’s LinkedIn profile to Premier Daniel Andrews and Opposition Leader Michael O’Brien.