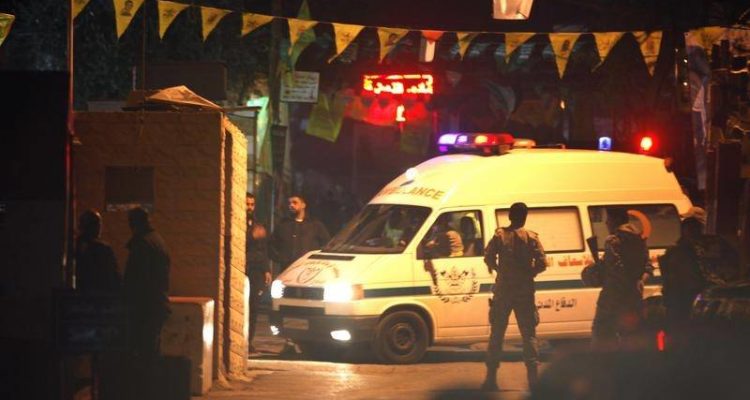 An explosion has occurred in the Burj Shamali Palestinian refugee camp in Tyre, Lebanon.

Arms stored for the Palestinian Hamas group have exploded in a refugee camp in southern Lebanon, killing and wounding a number of people, the state-run National News Agency reports.

A Lebanese security official said authorities have no exact numbers of the casualties yet but that there could be as many as 12 dead in the Burj Shamali camp in the port city of Tyre.

He spoke on condition of anonymity in line with regulations.

Earlier on Friday, residents said explosions shook the camp, adding that the nature of the blasts was not immediately clear.

Ambulances rushed to the scene, residents told The Associated Press by phone.

Initial reports said a fire had started in a diesel tanker and spread to a nearby mosque controlled by the Palestinian militant group.

The fire triggered explosions of some weapons that appeared to have been stored inside the mosque, according to the residents.

The NNA said the army cordoned off the area, preventing people from entering or leaving the camp.

NNA added that the state prosecutor in southern Lebanon had asked security agencies and arms experts to inspect the arms storage site that belongs to Hamas.

Read the article in The Murray Valley Standard (AAP).