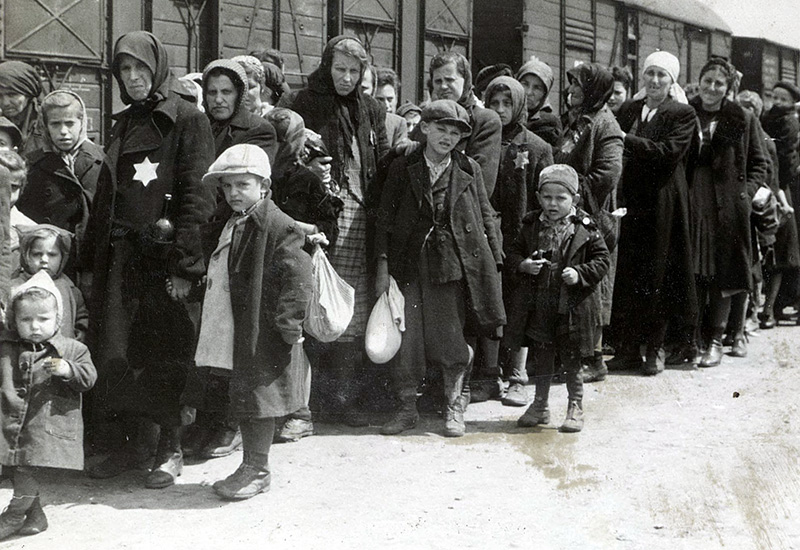 Today marks 77 years since the liberation of the Auschwitz and it’s also International Holocaust Remembrance Day, which honours the lives of the six million Jews and other victims of Nazi persecution.

It’s a story we’ve been urged to never forget…

But an Australian-first survey into knowledge and awareness of the Holocaust has found nearly a quarter of the adult Australian population has little to no knowledge of what happened.

Listen to the episode by Rhett Burnie on ABC AM.