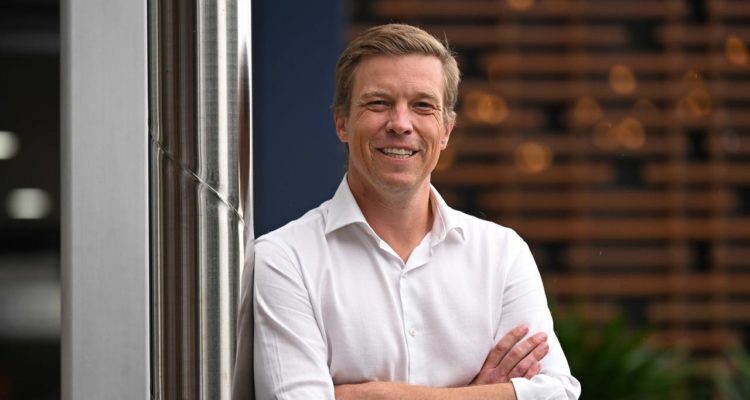 A conspiracy theorist who claims Ukraine is run by Nazis and Covid-19 vaccines increase cancer risk has been put ahead of Labor by the LNP in a blue-ribbon inner Brisbane seat.

A candidate who says the Ukraine government is run by Nazis has been preferenced over Labor by the LNP in the inner Brisbane seat of Ryan.

Labor says the comments are “abhorrent” and it was up to LNP Member for Ryan Julian Simmonds to explain why the candidate was preferenced so highly.

An LNP spokesman said the how-to-vote card was a reflection of the “need to put a Labor-Greens coalition last”.

The LNP put him fifth out nine candidates on their how-to-vote cards, ahead of Labor, Greens, One Nation and Australian Progressives, while Labor preferenced him second last, only ahead of One Nation.

Among his posts on various social media Mr Dancoisne expressed concern at Australia providing military and humanitarian aid to Ukraine following it being brutally invaded by Russia, and in another post referred to “Ukronazis”.

“Remember that they (other parties) currently support and arm a regime in Ukraine that describes itself openly as N A Z I,” Mr Dancoisne said in repeating a line pushed by Russia prior to its invasion of its neighbour.

Read the article by Matthew Killoran in The Courier Mail.