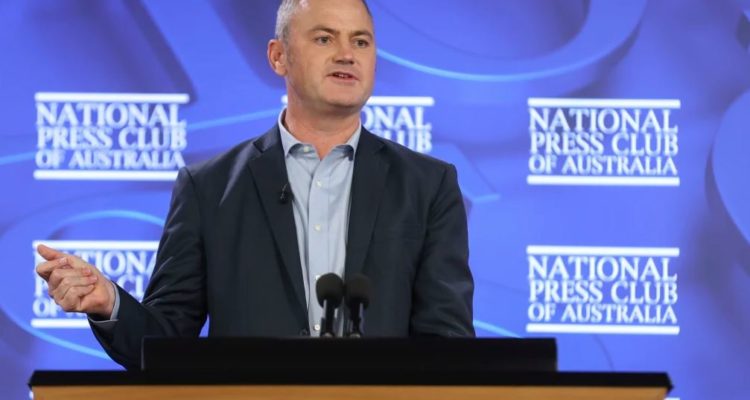 Climate change activist Simon Holmes a Court has launched a defamation action against The Daily Telegraph and the Daily Mail and is considering suing Liberal MP Dave Sharma, who accused the wealthy backer of independent candidates of using a “sickening” Holocaust slur.

The dispute centres on a tweet published by Holmes a Court on Tuesday morning.

Anticipating John Howard’s arrival in Melbourne to campaign in the seat of Kooyong, Holmes a Court outlined the former prime minister’s record on climate change and referred to him as the “angel of death”.

This was the nickname of Nazi officer and physician Josef Mengele, who performed deadly experiments on Jewish prisoners at Auschwitz. Holmes a Court denies he was referring to Mengele.

“This is an offensive slur and Mr Holmes a Court must immediately apologise,” Sharma said in The Daily Telegraph, whose political editor, James Morrow, published a story about it.

Holmes a Court said his lawyers had sent a defamation concerns notice to Daily Mail Australia and The Daily Telegraph and was considering his options regarding Sharma.

Read the article by Paul Sakkal in The Age.