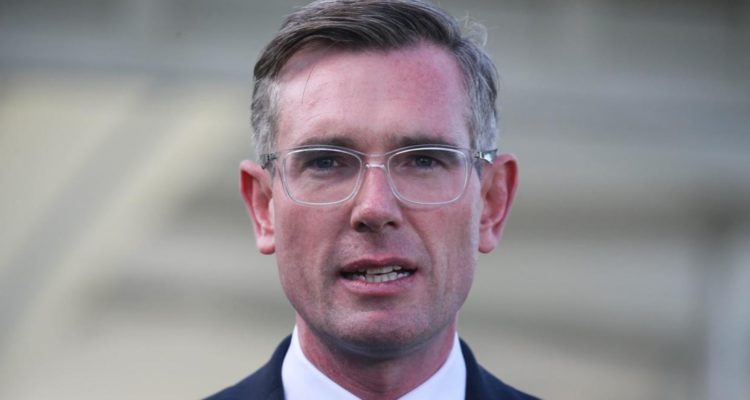 The Catholic Weekly newspaper has denounced Premier Dominic Perrottet over assisted dying laws in NSW and compared voluntary euthanasia to the Holocaust, sparking a rebuke from Jewish community leaders.

In an editorial headlined “Drop dead disgraceful”, the Catholic Weekly – published by the Archdiocese of Sydney – condemned Mr Perrottet for lacking “sufficient calibre” to oppose the VAD laws, which passed into law this month.

“Those left wondering whether the Catholic Premier had taken leave of his senses watched in amazement as he said he was ‘proud’ that the NSW parliament had presided over a respectful, tolerant and sensitive debate,” the Catholic Weekly editorial said.

“No one could call a debate over the consignment of ethnic groups to the concentration camps and which ended in that outcome a ‘unifying’ experience.”

Anti-Defamation Commission chairman Dvir Abramovich criticised the comments, saying “the comparison in the editorial to Nazi Germany and the death camps is insensitive, outrageous, and has no place in this debate”.

“It is a terrible distortion of history to compare Hitler’s barbaric ‘euthanasia’ killing operations and the hideous perversion of science and ethics as represented by the conduct of Nazi physicians to the passing of the voluntary assisted dying bill, which legalises euthanasia under certain conditions,” Dr Abramovich said.

Read the article by Stephen Rice in The Australian.