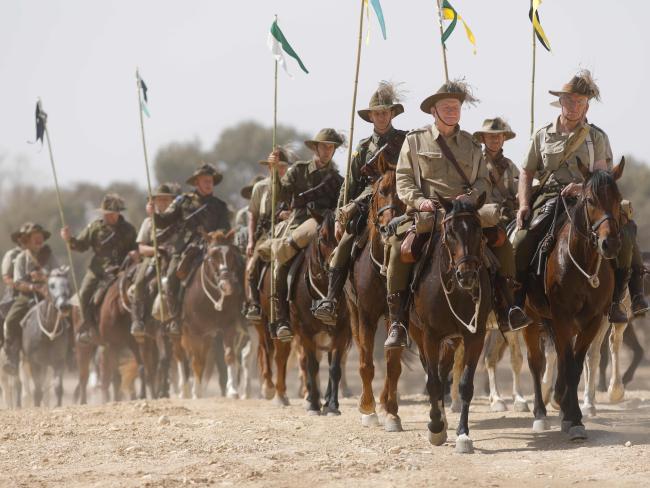 As well as commemorating a brave pre-dawn cavalry charge that superseded the better-known one at Beersheba almost a year earlier, the Australian Light Horse Association recently joined the Department of Veterans Affairs in honouring the role of indigenous soldiers in the first World War in Palestine.

In the dark before dawn on September 25, 1918, the 11th and 12th Light Horse regiments charged across unseen ground to fight for the geopolitically significant railway site at Semakh, a link for the Turks between the coastal city of Haifa and Damascus.

DVA representative, Major General Dave Chalmers, speaking at a ceremony at the restored Turkish railway station on the Sea of Galilee, said the 11th Light Horse was known as Queensland’s Black Watch in honour of the fact that more than any other regiment, it contained a large proportion of indigenous troopers.

Read the article by Sally Cripps in the Gippsland Times.